Skip to content
Your safety is our top priority. Read about our COVID-19 precautions. 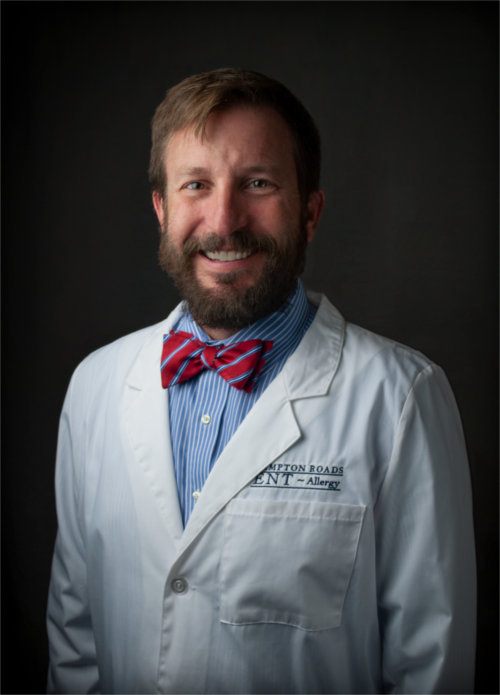 Dr. Lindsay knew at an early age that he would faithfully serve his country. He was selected by presidential appointment to attend the prestigious United States Naval Academy and obtained a Bachelor of Science Degree in general sciences in 1991.

He was later commissioned as an officer in the US Navy and decided to serve as a physician. He graduated from the Philadelphia College of Osteopathic Medicine in Philadelphia, PA in 1995.

After completing a residency at the Naval Medical Center in San Diego, CA he served as the head of the Department of Otolaryngology in the Navy’s hospital in Rota, Spain. Subsequently he joined the staff at the Naval Medical Center Portsmouth, VA. This base in Hampton Roads is home to the largest military installation in the world and the Portsmouth facility is the Navy’s largest medical center. During this period he was deployed to Landstuhl, Germany to manage all medical evacuations from southwest Asia.

Dr. Lindsay has many hobbies including running, swimming, cycling, skiing, and motorcycle riding.

Dr. Lindsay is board certified in Otolaryngology-Head and Neck Surgery by the American Board of Otolaryngology. He has a subspecialty in Sleep Medicine.

​American Board of Otolaryngology – Head and Neck Surgery

Teacher Of The Year, Portsmouth, VA

Commissioned Officer In The US Naval Reserve​